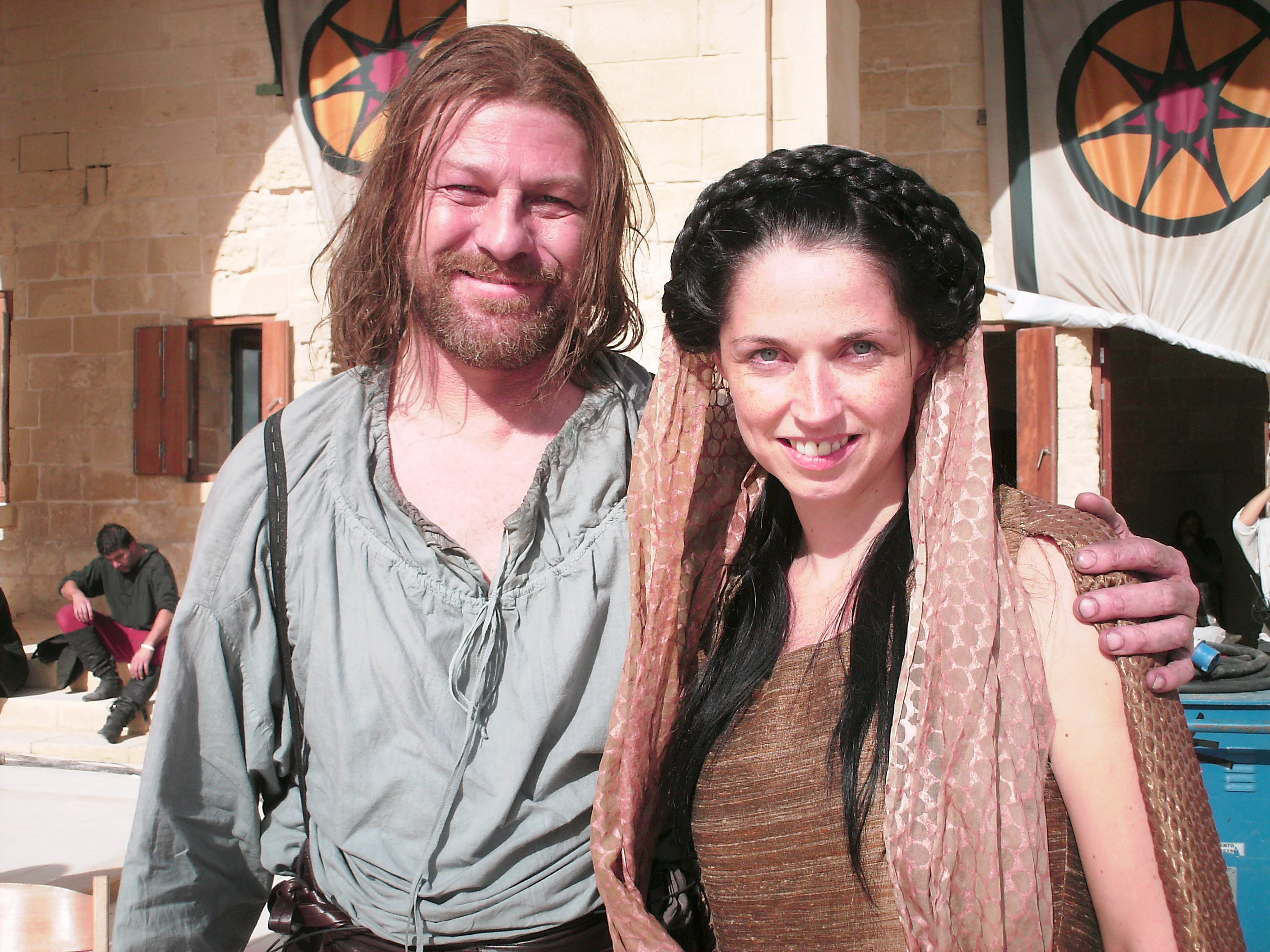 Relive the quest for power between the Houses of Stark, Baratheon, Lannister and Targaryen on the island where it all started. Join local actors who took part in HBO’s hit series Game of Thrones as they unravel the secrets and adventures of your favourite characters including Arya Stark, Daenerys Targaryen, Joffrey Baratheon and Cersei Lannister.

During the Malta Game of Thrones Tour you travel to the original idyllic locations used as the Sept of Baelor, Sowbelly Row, Flea Bottom, the Tower of the Hand, the Red Keep, the gates, streets and gardens of King’s Landing, Pentos, the Palace of Illyrio Mopatis, the Godswood of Winterfell, Vaes Dothrak and the village of Lhazar.

Private Game of Thrones Tours may also be held Monday to Friday in the evening. Please contact us for more info.